Last Sunday were the American Music Awards. A bevy of celebs made appearances:
Nicki Minaj performed in this robotic outfit with speakers on her famous rear 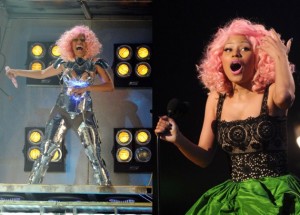 When she won her award she tripped about four times in her 12inch Lady Gaga shoes as she was escorted to the stage.They ain’t for err body.

Drake came out in this black on black ensemble with gloves that looked like he was about to rob the corner store, he performed my fav song off Take Care Headlines 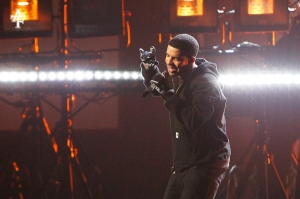 Chris Brown dazzled the crowd with first “All Back” which he gracefully belted out Folks are twitter were so eager to see him dance people always seem to look forward to his dancing versus just singing. Then He did what he does best and broke out into dance with “Say it With Me”He even did a coffee grinder! 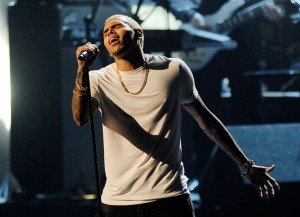 The star of the night was JLo who stole the show in a nude sparkly body tight. She showed us she still got it as she killed her choreography. She even did it with no hands for Pit Bull 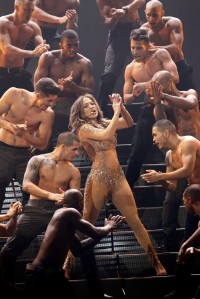 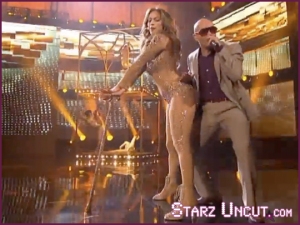 Get it Ma! Hope I look anything close to her after 40!